Jess is one of the hottest properties in international motorsport right now, and it’s not hard to see why, as she’s one of the most talented yet humble drivers we’ve come across.
Starting in karts, Jess quickly worked her way up to both single-seater and tin-top racing, narrowly missing out on a Mini Challenge Championship win in 2017, before becoming a household name as being one of the main stunt drivers in the latest James Bond epic, No Time To Die.
Jess is currently competing with FastR in the highly-competitive TCR-UK Championship, where she became the first-ever British female to win a Touring Car Race, as well as racing in W-Series, and being Driver Ambassador for the Aston Martin Cognizant Formula One Racing Team.
Driver bio:
How old are you? 27
Where are you from? “Poole”
What are your career highlights? “British Open Champion, Multiple kart champion, World Record holder, Aston Martin Formula 1 Driver Ambassador.”
What is your ultimate motorsport goal? “A career doing what I love - driving. Also, inspiring the next generation to follow work hard and follow their dreams.”
Motorsport Hero? “Sebastian Vettel” 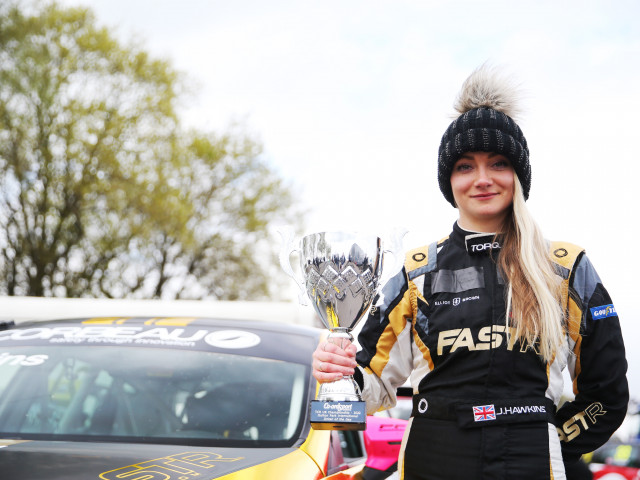 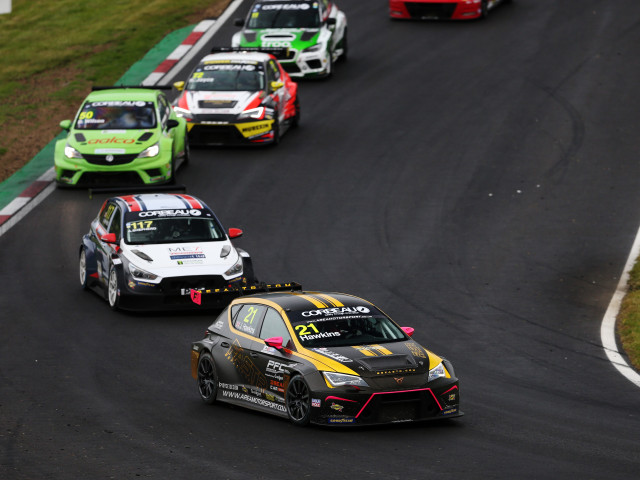 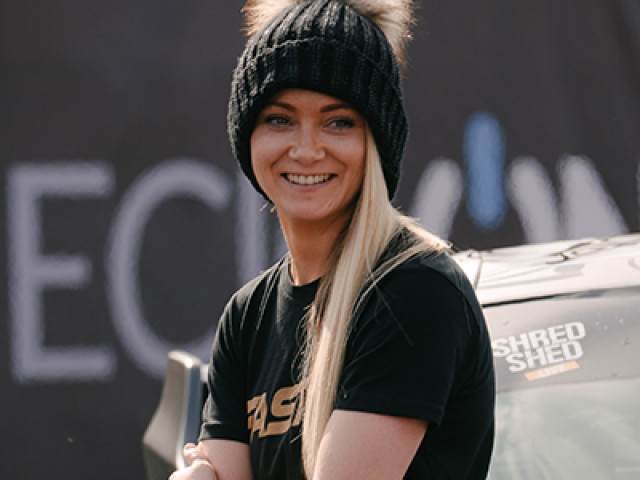