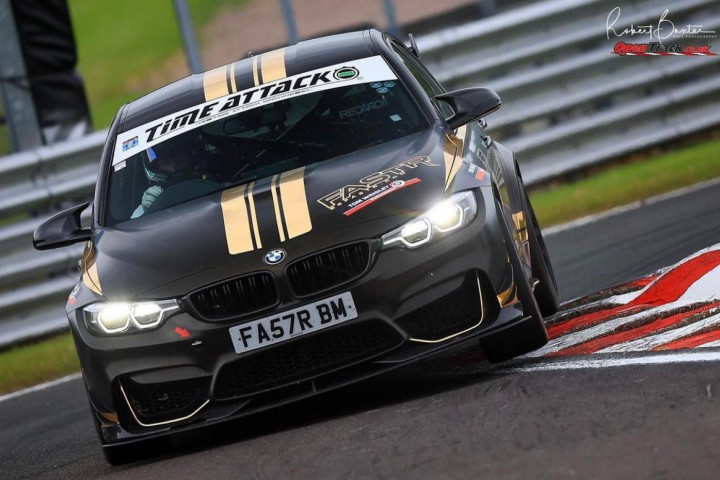 Tom is most famous for his tuning & motorsport preparation business, Tom Wrigley Performance, which sees high-end performance road cars tuned & prepared to the highest standards. It’s for this reason that Tom became heavily entrenched in the build of our F80 BMW M3, which now boasts a Walton single turbo kit, a brake kit developed with Alcon to run under 18” wheels, to allow for a better choice of rubber, as well as a serious amount of suspension work.

Tom will be taking to the track in the modified super-saloon at Tuner Fest North, this weekend at Oulton Park, where he’ll be competing in Time Attack’s ‘Club’ class. As holder of the Porsche Carrera Cup GB Lap Record around the circuit, all eyes will be on the 29-year-old as he tames the fearsome FastR M3.

Tom said: “I’m really excited to be out in the FastR M3 this weekend. It’s a car we’ve built from the ground up, so to give it its first competitive outing at my favourite UK circuit is awesome. Testing shows that the car has some great potential, so I’m looking forward to seeing how it stands up to the competition. With the new single turbo setup, it sounds spectacular, so I think it should be quite the crowd pleaser come Saturday! I’m looking forward to being part of the brand, and let’s make sure we start as we mean to go on and bag some silverware.” 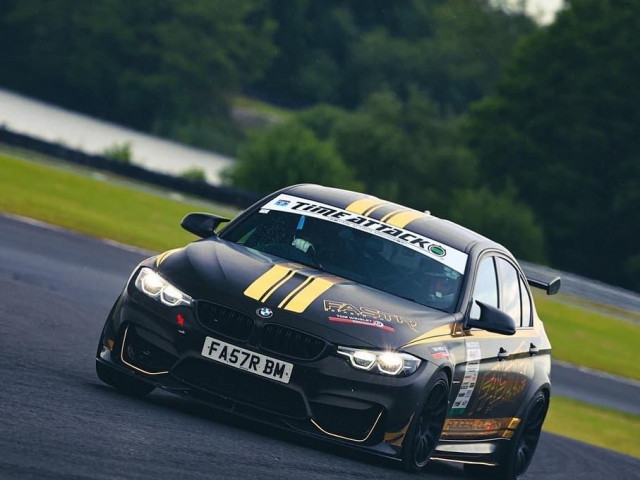 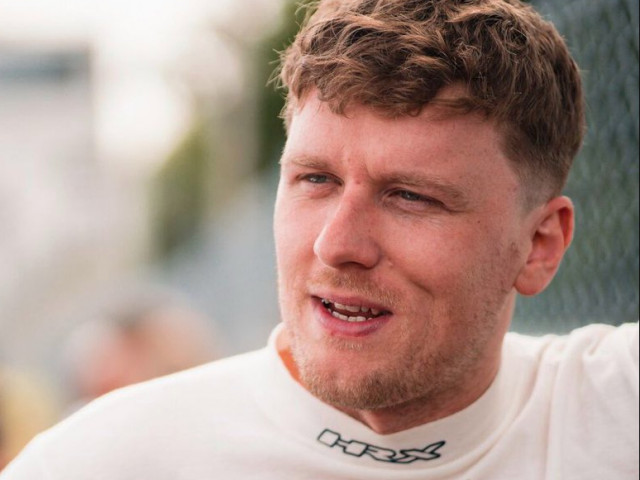 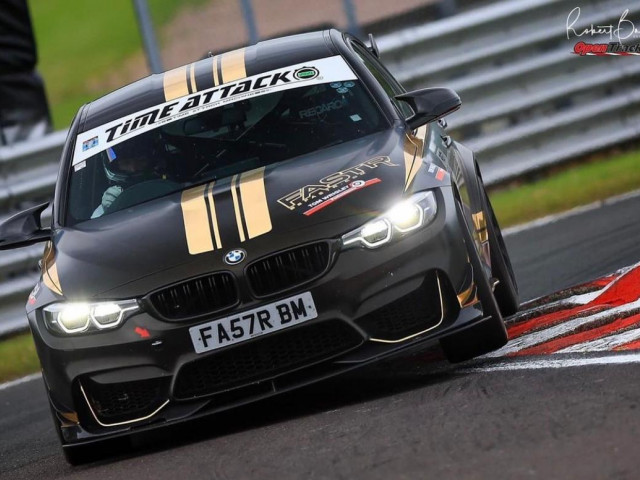